Alex Jones. Just his name invokes thoughts of the most over the top right wing nonsense that a person can come up with. Is this man really that worried about “gay frogs”? I don’t believe so. Alex Jones is a character created by Alex Jones. He is the product of Stephen Colbert’s Character of Stephen Colbert.

Stephen Colbert with the Colbert Report, played a character of himself. He imagined himself as a super conservative republican and played the part. Colbert was so good that the most gullible of GOP fan boys fell for it. He even hosted a roast of George W. Bush, that didn’t turn out so good. When Colbert turned on the real heat, “W” knew that he had been duped. Colbert always played the part with a nod and a wink to the vast majority of Americans that knew what he was up to. Alex Jones just took that same concept to another level, and now he can’t get out.

Jones has admitted in court, when he got into real trouble that he was playing a character of himself. Unlike Colbert, Jones was not nodding and winking to anyone. He went all in and got crazy with it. From his over the top rants on “gay frogs” and devil worshiping,   child sex ring hiding pizza places, to his impassioned sermons on the evils of liberals, it is all an act. His fans don’t realize that he is the most prolific troll of all time. If Colbert didn’t nod and wink he would have been Alex Jones.

Colbert found success in his other endeavors, because he has legitimate talent. Jones started selling useless “end of the world” products on his website and now he is stuck. Jones is worth somewhere in the neighborhood of 50 million dollars from peddling his ridiculous apocalyptic products. He can not come out and admit that he is trolling Right Wingers, because he would lose everything. He angers the Left Wing Liberals of America, but really he should be their hero.

A pot head in Joker makeup, really is that the far Right Wings best shot? Jones is a character making fun of the very fan base that supports him. Think about every over the top, ridiculous thing that you have seen him do. Did any of those things bring credit to Conservative view points or hurt them? He is exposing the true feeling that Right Wingers are afraid to say out loud for themselves. He is their ugly reflection, but they are to blinded to see it. Stop getting upset at his stunts, and see them for what they are, exposure. The problem is that he has put people in real danger.

I would not be surprised to find out that Colbert put him up to this. Stephen probably saw the missed opportunity and created Jones. Jones has been around longer than Colbert, but I think maybe he got a big push. That would be awesome if it were true, but I don’t have any hard evidence of this. Hell, maybe Jones was Colbert’s architect, either way they are both characters. Both are funny, but one is dangerous.

So remember the next time that Alex Jones gets under your skin, that he is Stephen Colbert without the wink and nod. He is the ultimate troll of the Right Wing. Just don’t do anything stupid because of his nonsense, he is making fun of you. For the record I am neither Left or Right wing, I’m just not gullible enough to have my opinions spoon fed to me by anyone. 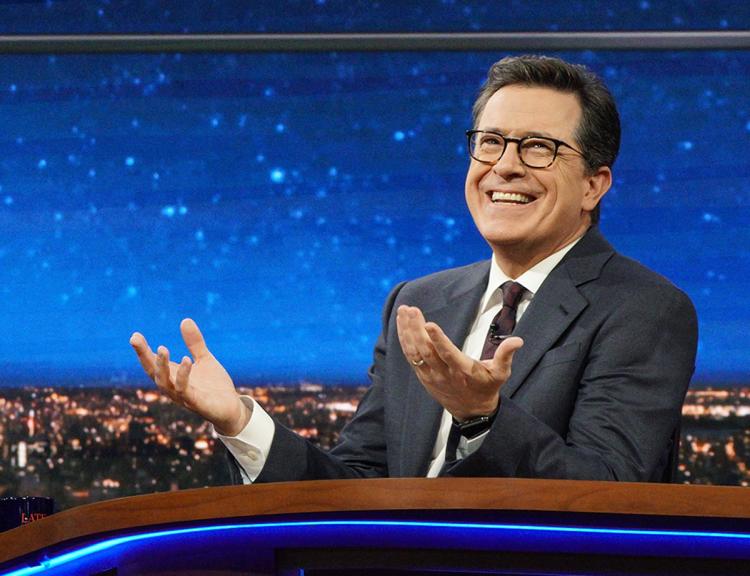 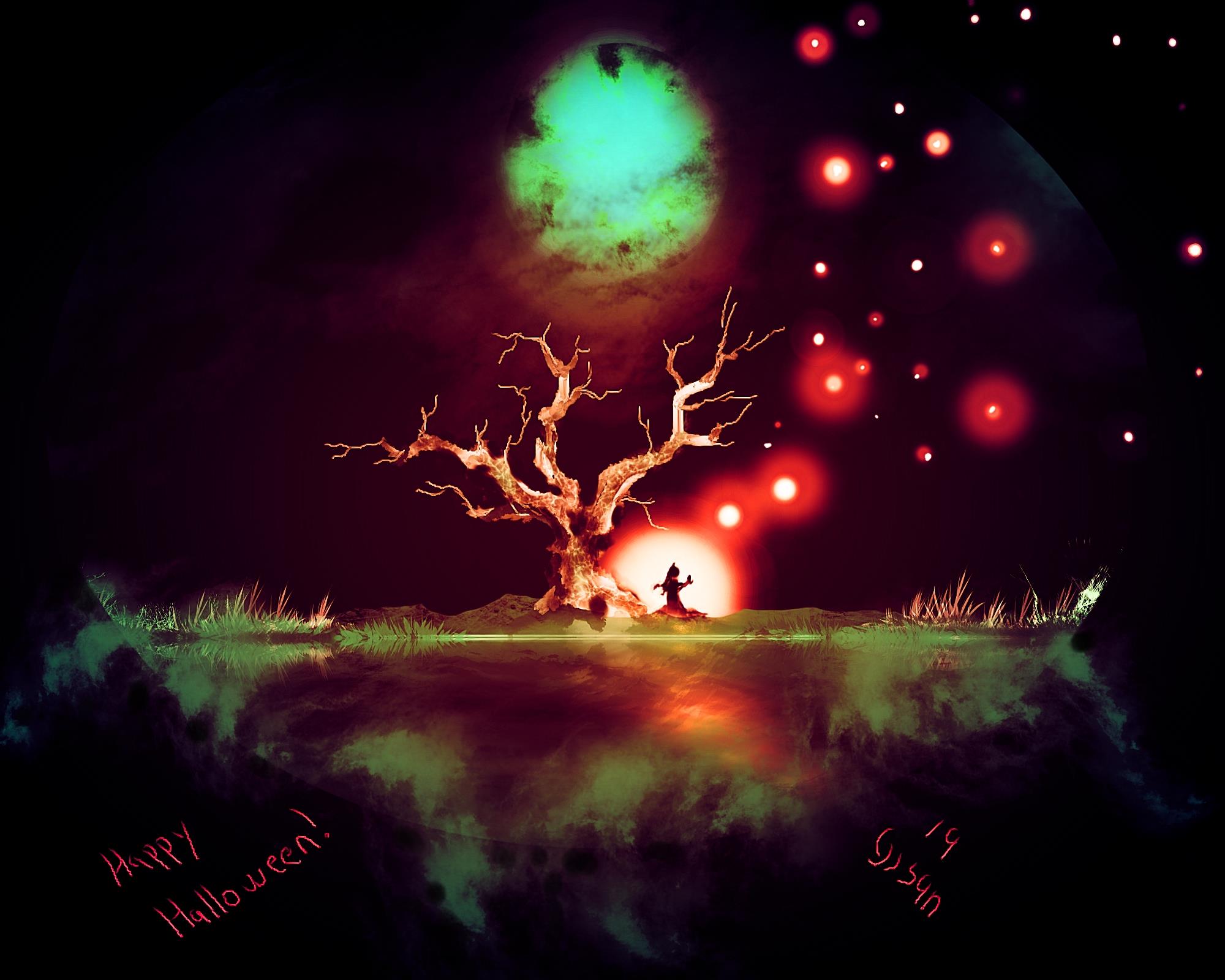